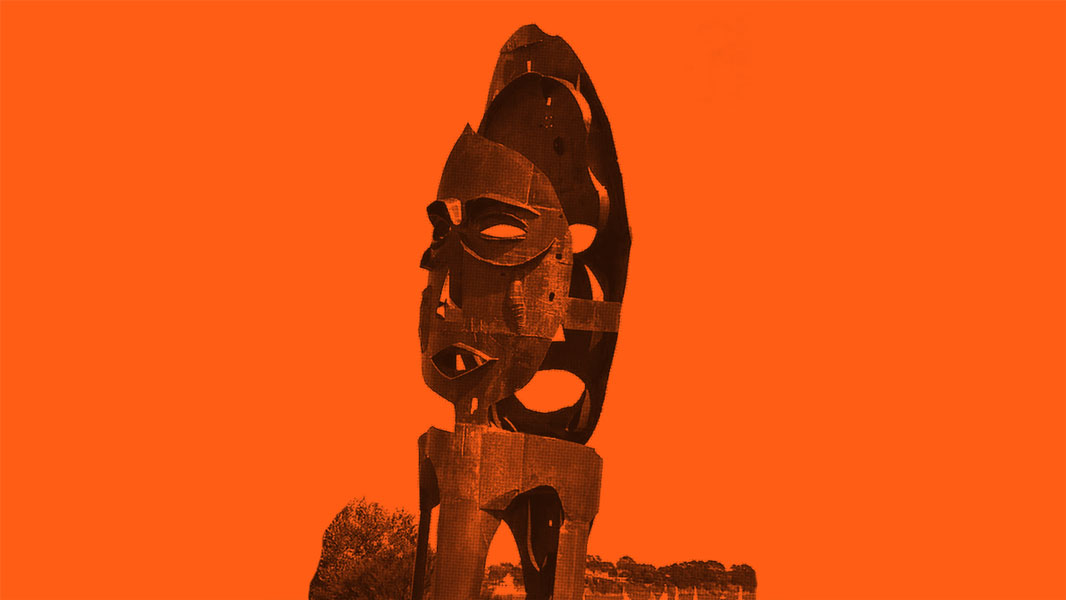 The creation of the Foundation for the Remembrance of Slavery is an integral part of France’s long path to acknowledging its colonial past.

Starting in the 1960s, a popular movement demanding recognition for the memory of slaves and their descendants began to grow in French overseas territories. Led by artists and intellectuals, supported by local authorities and in connection with international initiatives such as UNESCO's Slave Route Project, it gained national traction with the March of 23 May 1998 and the vote, on 10 May 2001, on Christiane Taubira's bill through which France acknowledged the colonial slave trade and slavery as crimes against Humanity.

France then incorporated the history of slavery into national school curricula and established two national days of remembrance: 10 May, the National Day of Remembrance of the Slave Trade, Slavery and their Abolition; and 23 May, the National Day of Tribute to the Victims of Slavery. A National Committee for the Memory and History of Slavery (CNMHE), made up of figures from the worlds of academia, culture and civil society, has been established to coordinate efforts to transmit knowledge of this history.

Chaired successively by Maryse Condé (2004-2008), Françoise Vergès (2008-2012), Myriam Cottias (2013-2016) and Frédéric Régent (2016-2019), the CNMHE contributed to the organization of the National Days of Remembrance in May, to inventorying works related to slavery in the collections of French museums and heritage institutions, the 2015 creation of the Month of Remembrance, the school competition La Flamme de l’Égalité (The Flame of Equality), and the awarding each year of a thesis prize for the best academic theses on the subject of slavery. In 2006, President Jacques Chirac asked the poet Edouard Glissant to explore ideas for creating an independent institution dedicated to that remembrance. His report, submitted to Prime Minister Dominique de Villepin in 2007, proposed the creation of a Centre for the Remembrance of Slavery.

The project was not initially acted upon. It was, however, revived in 2016, when President François Hollande entrusted Lionel Zinsou, former Prime Minister of Benin, with a precursor mission of transforming the CNMHE into a foundation for the public good.

In his report, Lionel Zinsou recommended creating a public-interest group for this purpose. The group was set up in May 2017. Chaired by Jean-Marc Ayrault (former Mayor of Nantes, where he got the city to acknowledge its slave history, and former Prime Minister of France), the GIP-Mission for the Remembrance of Slavery, the Slave Trade, and their Abolition (GIP-MMETA) worked for two years to establish the Foundation, which was recognised as being of public good by the Minister of the Interior on 12 November 2019, after the State Council decided in favour of the Foundation.

On 13 November 2019, the Foundation's Board of Directors was appointed, and Jean-Marc Ayrault was named Chairman.

The Memorial ACTe, or Caribbean Centre of Expression and Remembrance of the Slave Trade and Slavery, in Guadeloupe (French West Indies) was inaugurated in 2015. In 2018, President Emmanuel Macron elevated it to the status of a National Museum of Slavery. The creation of the Foundation marked a new stage in France’s movement towards acknowledging that part of its own past.

The Foundation is headquartered in the Hôtel de la Marine – the site of Victor Schoelcher's office in 1848 at the time of abolition. It is located just a few metres from the Tuileries Gardens, where the National Memorial to the Victims of Slavery, which the President of France announced the creation of on 27 April 2018, should be inaugurated in 2021.