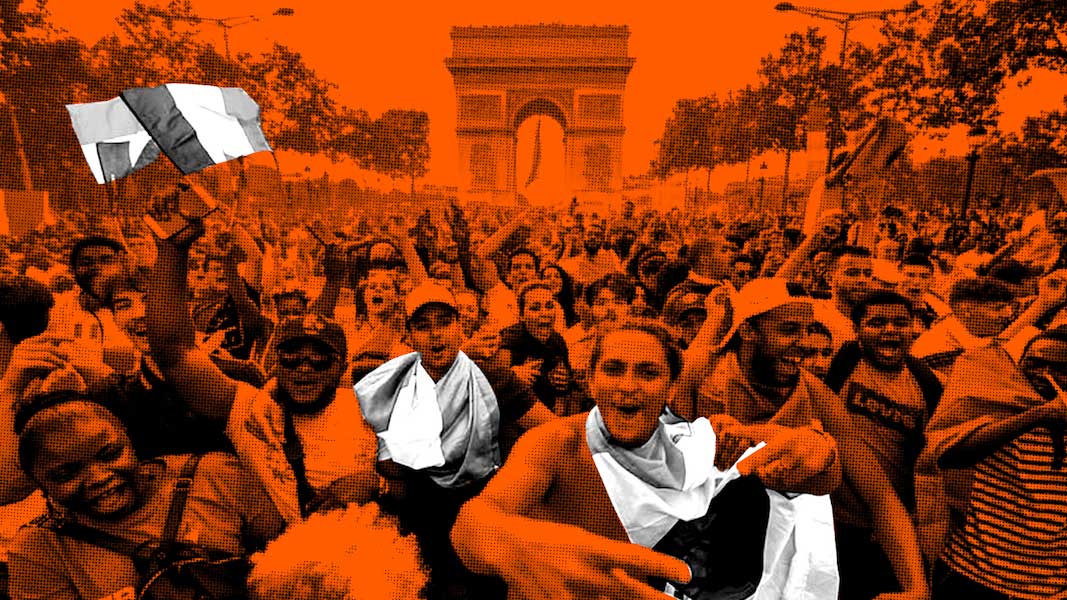 To have colonial slavery acknowledged as a significant part of French history. To have its multiple political, cultural and human legacies acknowledged. To use knowledge to fight against racism and discrimination.

Our Foundation has been acknowledged as being for the public good, meaning that it is a private and autonomous institution, which acts for the sake of general interest and national cohesion. Our action is supported by the government and by public and private partners who share our ambition to transmit history through culture, for full citizenship.

In order to achieve that, we include members of civil society, territories and the worlds of research, culture, media and education. We want to be a place for dialogue, exchange and innovation, a link between the world of knowledge and the general public, a resource and support centre for all those who are interested in these issues.